Robin Tune took his first steps as a DJ 2012. Since 2013 he played every year on the biggest festival called Street Parade in Switzerland. 2015 he became a resident at the Lucerne Festival. Also as the warm up DJ of R3HAB and as a closing DJ of Robin Schulz he made a great job. In 2016 he made it into the Swiss charts and Viral Top 50 Charts in the Netherlands with his song “Ocean Drive”. In 2016 he mixed the Street Parade Warm Up compilation. In Summer 2017 he played at various clubs and boat parties in Ibiza. In 2018 he produced a remix of “Rainy Day” with Sean Paul. In April 2018 he released a remix of “close to you” for Klaas and in August he made a remix with Jay Sean & Pitbull.

Danny Carlson is a Swiss DJ and producer of electronic dance music from Zurich. Danny has played on many festivals and clubs in Switzerland and international he has played in clubs and boat parties in Ibiza. He has produced and remixed for a diverse range of artists including Sinnah, Guru Project, Klaas, Sean Paul and Josh Wantie. Success followed soon after with songs like “Million Faces” and “Real Love”. In 2017 he also released a remix called “Don’t Talk”. In Summer 2017, Danny produced a remix of “When” together with August Day and José Maria Ramon.

In 2019 Robin and Danny decided to start a duo career with name RODA and founded their own company called Roda Music GmbH based in Cham / Switzerland. Together with Maurice Wismer they founded the record label Adorma Records. 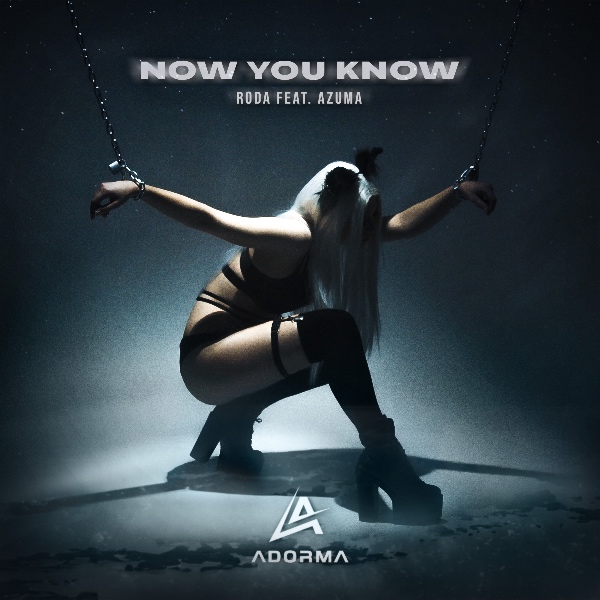 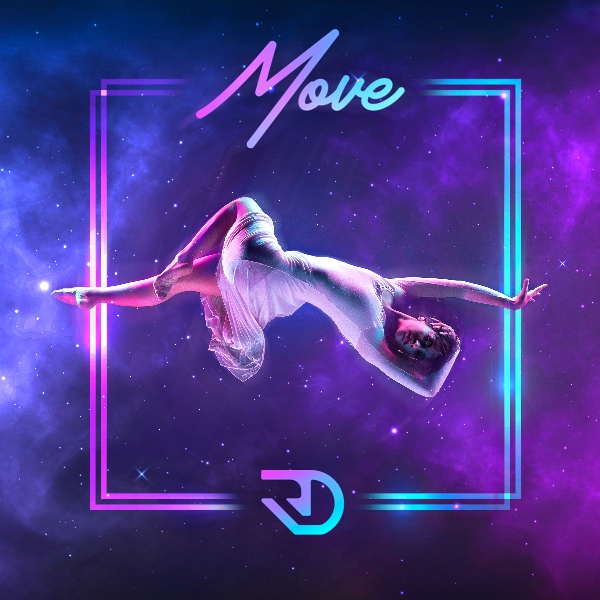 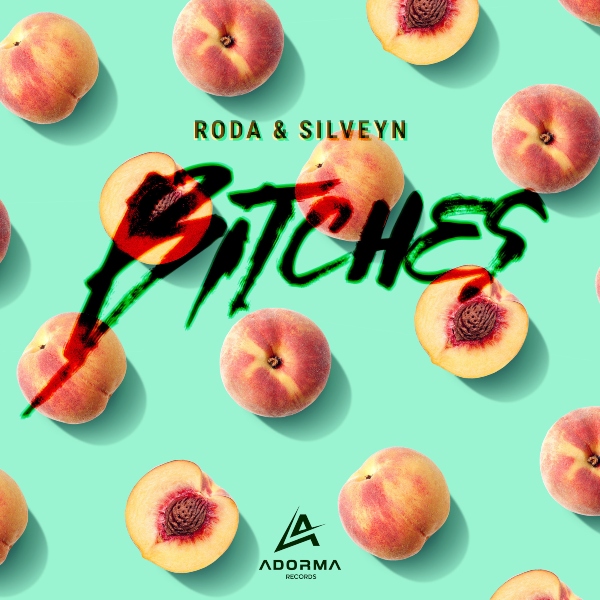 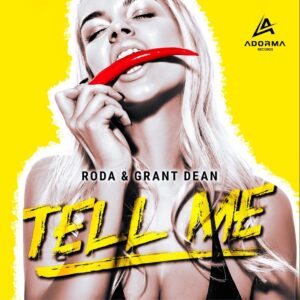 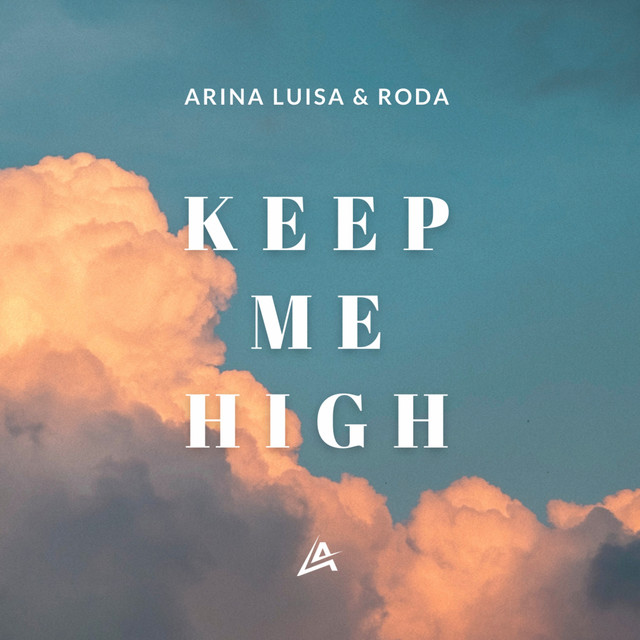 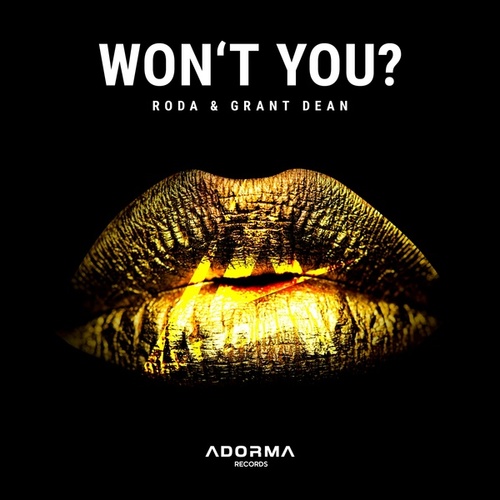 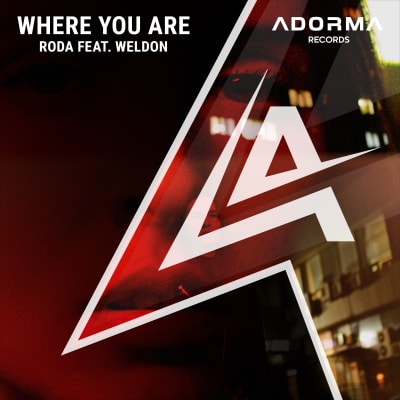 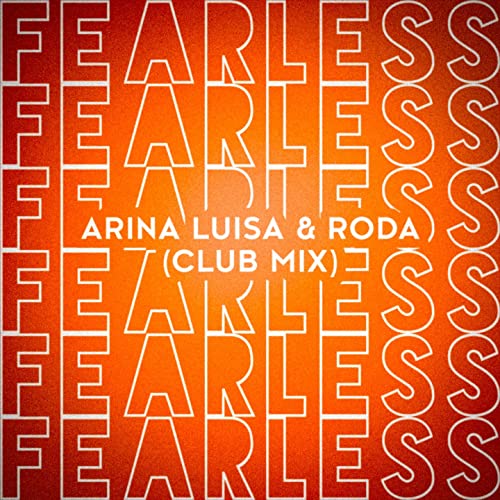 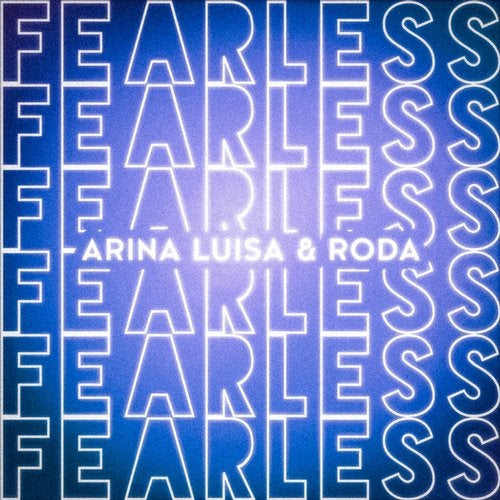 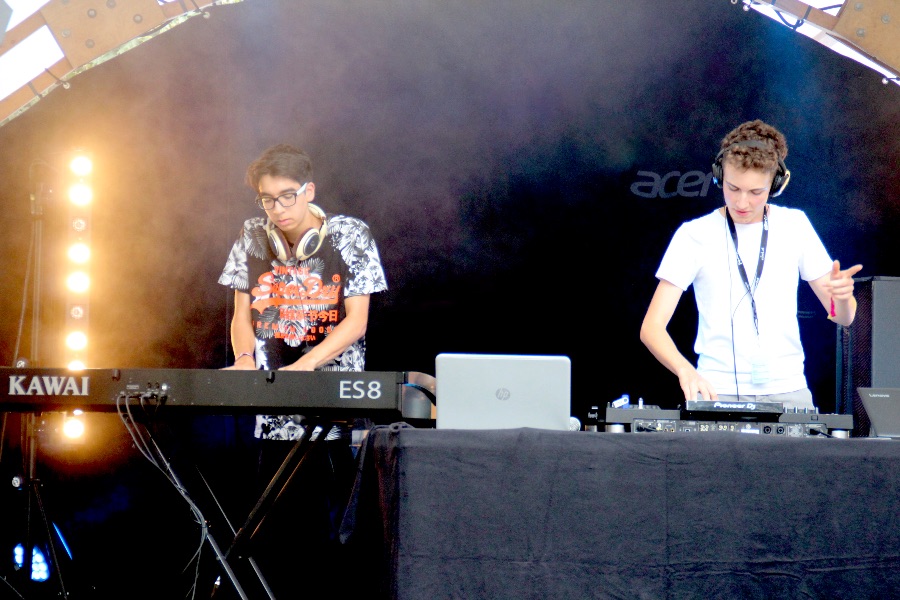 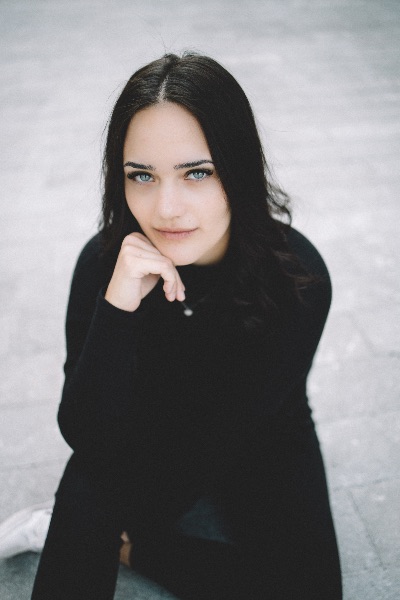